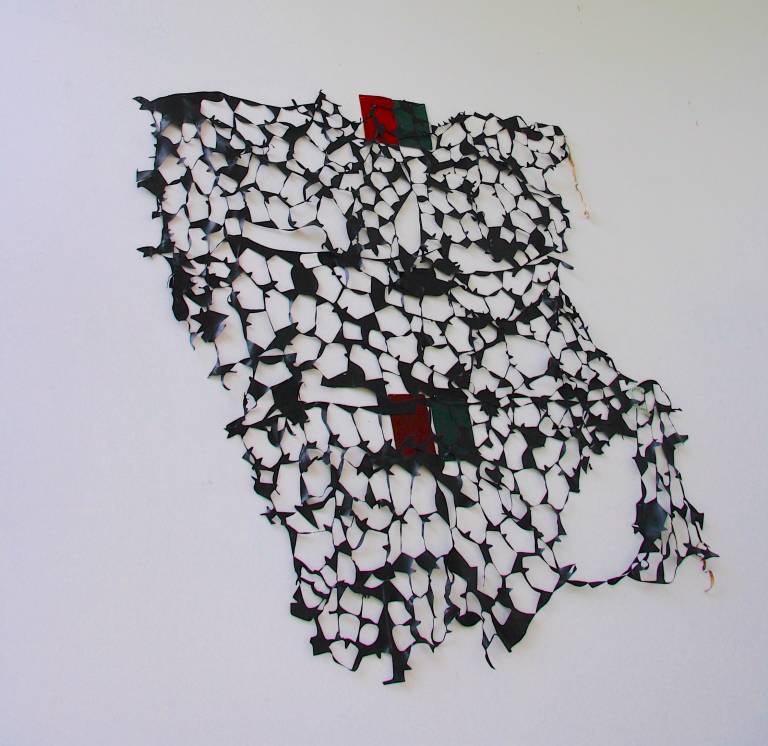 The intersection of art and culture has become the breeding ground for conversations that shape our culture. In an age when information lies at our fingertips, it is now easier to access the contributions of women in society, but the ratio of male to female established artists in Nigeria continues being strongly imbalanced in favour of men. Nigerian Art history shows a considerable disparity between the number, impact, and recognition of male and female artists in the country. The awareness of this disparity in visibility has increased, but women artists continue being underrepresented in the Nigerian Artworld, despite their continuous and valuable contributions to its growth and development. We can ask ourselves, “in an era where the Zaria Rebels were making their mark, where were their female colleagues? And where are they now?”

Though their works are not shown in the exhibition, 'The Invincible Hands' pays homage to the Founding Mothers of Nigerian contemporary art: Clara Etso Ugbodaga-Ngu, Ladi Kwali, Suzanne Wenger, Colette Omogbai, Elisabeth Olowu, Afi Ekong, Theresa Luck-Akinwale and lesser known, but important, contributors like Eunice Okeji, Felicia Adepoju, Abigail Bakare and many others. Each of these women, and the work of their invincible hands, have passed the baton of artistic expression to the fast-growing generation of women. The exhibition of contemporary female artists is set against the backdrop of the notable contributions of Nigerian women artists during country’s formative years.

Text courtesy of and copyright of YSMA
https://museum.pau.edu.ng/exhibitions/the-invincible-hands